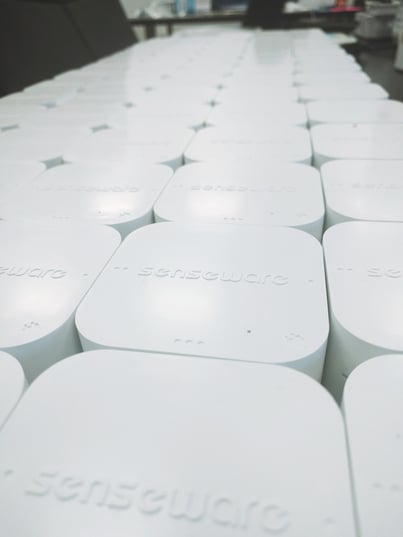 Senseware has executed on their strategy of creating a rich collection of IP assets central to the rapidly emerging market for IoT smart building services. Senseware’s IoT Platform delivers broad horizontal support across the complete spectrum of PropTech industry verticals that require real-time data and visualizations.

The patent for invention number 10,143,038
covers the wireless beacon transmission of RFID status updates based on local sensor
measurements.

“Senseware was founded with many core innovations that we now see driving today’s leading-edge IoT applications. We invested heavily in our technology and IP portfolio,” said Serene Almomen, CEO, Senseware. “It is incredibly satisfying to have received such validation of Senseware as a true technology company,” she said.

Senseware, located in Vienna, VA, is a leader in developing IoT smart building solutions that combine hardware, software and real-time cloud services. Additional information about Senseware can be found here.